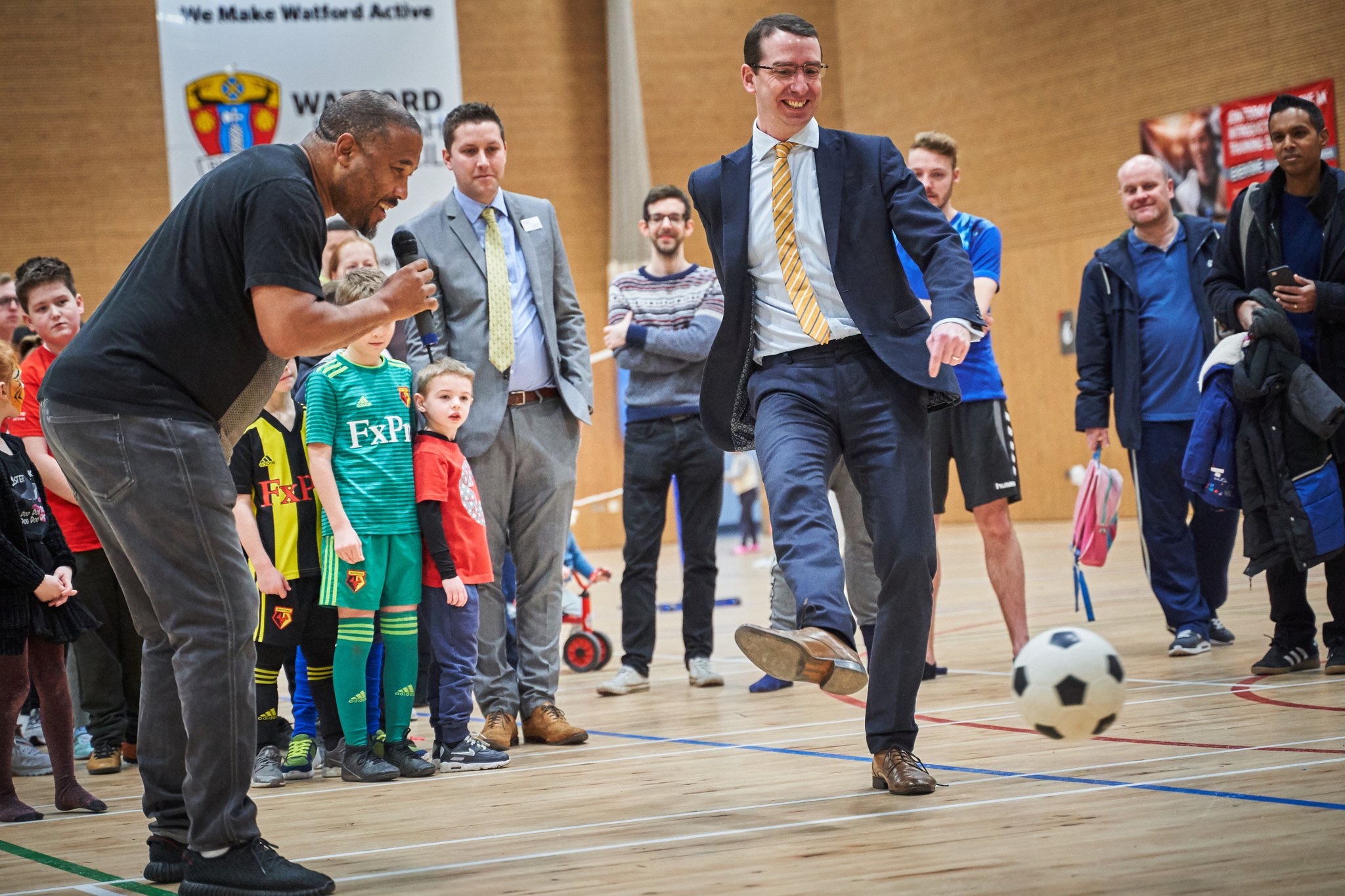 Peter Taylor was elected as a Liberal Democrat councillor in Oxhey Ward in 2012. He served in Dorothy Thornhill's Cabinet as Deputy Mayor and Cabinet Member for Client Services, overseeing the town's parks, leisure centres, bin collections and theatres.

He then became Mayor of Watford on May 4th 2018, succeeding incumbent Mayor of Watford Dorothy Thornhill with an increased first preference vote share of 48.7%. This was the first time since 2010 that an incumbent Lib Dem Mayor or MP had successfully passed on their office to a fellow Liberal Democrat.

Improving the town's transport infrastructure and increasing support for local rough sleepers are some of his key priorities. In particular, he is working to introduce a new Cycle Hire Scheme to Watford as well as a new On Demand Bus Service. He is looking for a replacement to the previous Metropolitan Line Extension since Transport for London were unable to complete the scheme.

Peter uses various social media platforms and hosts regular Facebook Live Q and A sessions with local residents to quiz him about his plans for the town.

He was raised in Sheffield and attended the University of Edinburgh before moving to Watford to work as a teacher. He continued to work in the education sector as Assistant Director to the Catholic Education Service, representing over 2000 Catholic schools in England and Wales.

Peter Taylor lives in Oxhey with his wife and three children. 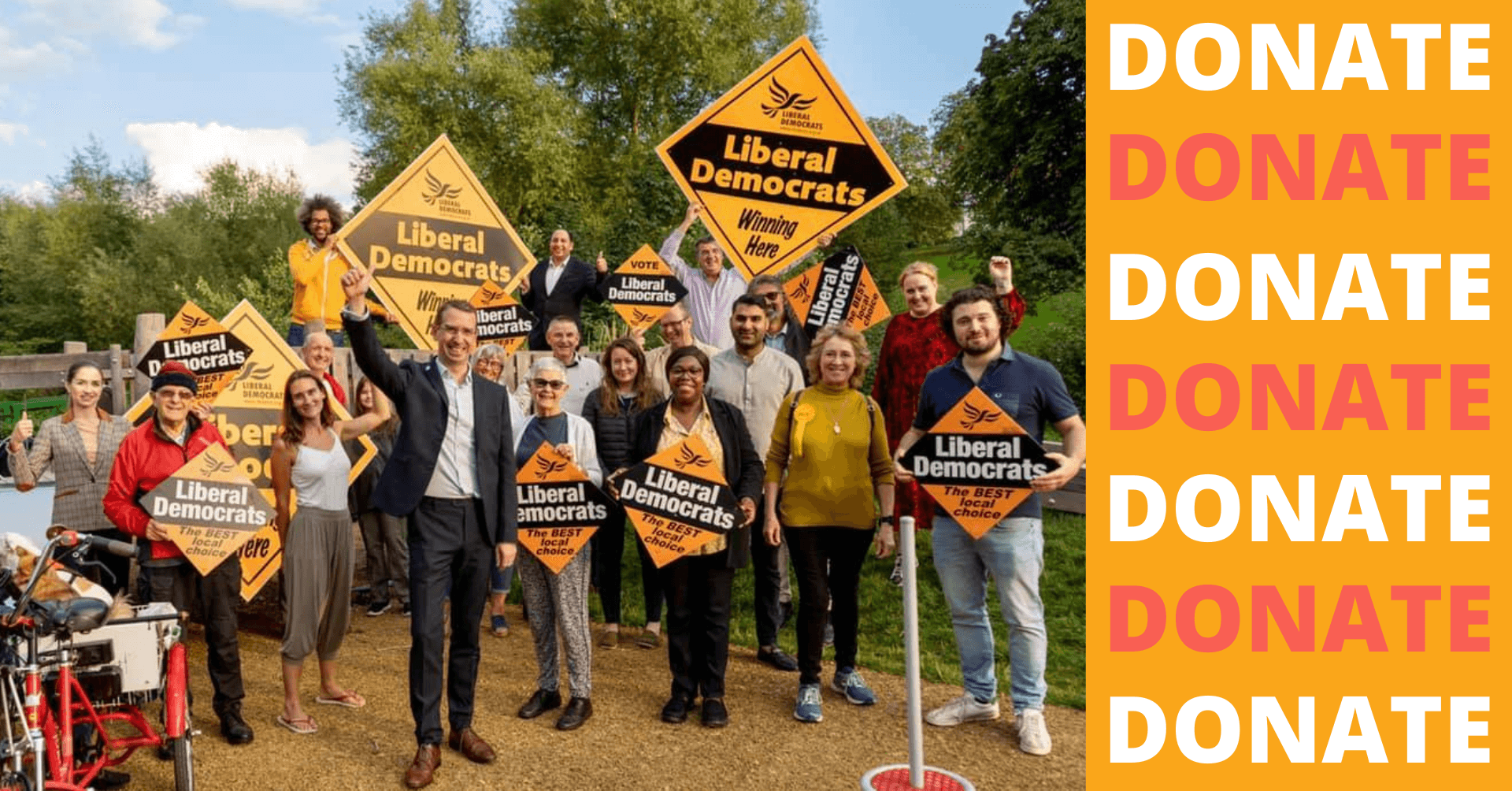 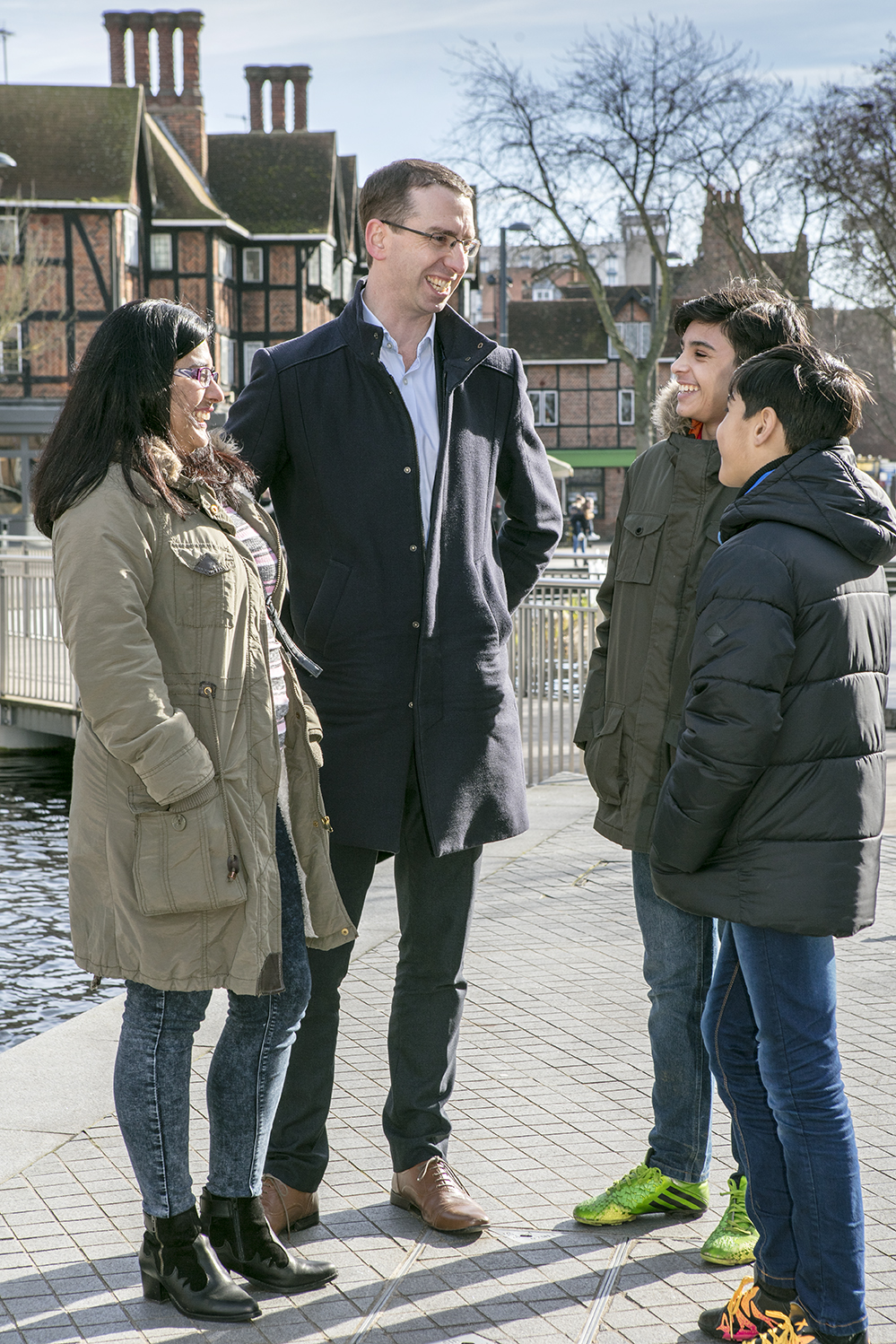